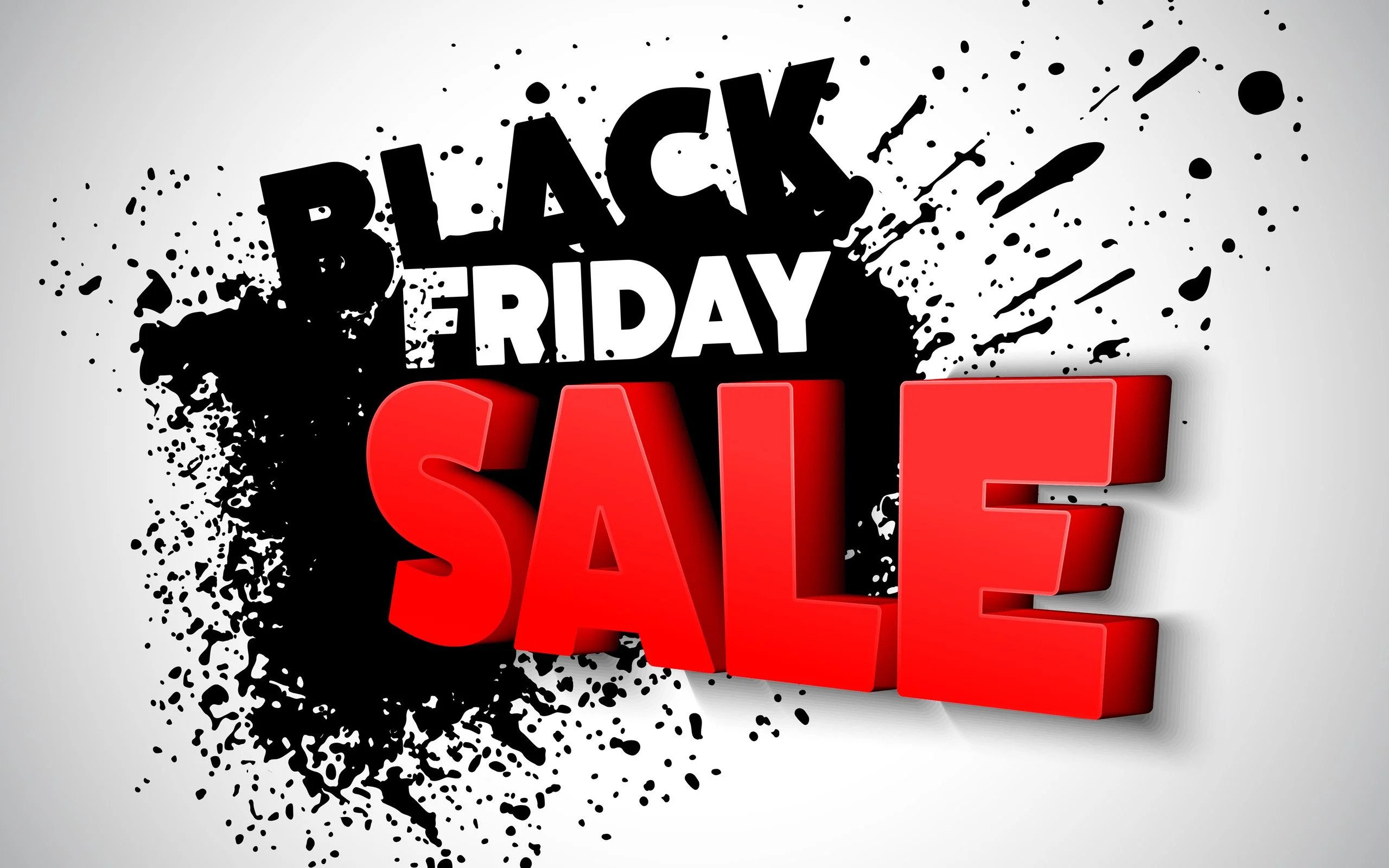 Black Friday has always been associated with American consumerism, but it did not begin that way. Nowadays, it’s all about shopping, with retailers slashing prices and opening their doors at ridiculously early hours for those who enjoy camping outside. The entire concept of Black Friday is people lining up to be the first, so let’s learn more about it!

The Origins of Black Friday

Black Friday has a longer history than its shopping holiday counterparts, as it has been regarded as the start of the Christmas holiday season since 1952, when the concept of pre-shopping for Christmas gifts became popular.

Black Friday has been one of the busiest and most hectic shopping days of the year because it occurs the day after Thanksgiving. According to History.com, the term “Black Friday” did not originate as a shopping term, but rather as a financial crisis. The United States gold market crashed in 1869, causing havoc among Wall Street financiers.

The term was not used again until the 1950s in Philadelphia, when police used it to describe the chaos that ensued every year when suburban shoppers and tourists descended on the city for the big Army-Navy football game.

It had a negative connotation at first, but by the 1980s, retailers had reformed the term into a positive one, and most people saw this as an opportunity to profit.

However, as retailers began opening their doors earlier to allow customers to frantically buy their products, Black Friday grew into the Thanksgiving holiday. This has resulted in some safety concerns, as crowds of people would flood stores in order to obtain their items, causing chaos at times.

Although more than 101.7 million people joined the shambles in 2016, that number has been steadily declining as people shift from outdoor shopping to online shopping. Nonetheless, it is a holiday that reigns with famous stories that continue to pique consumer interest.

How to Enjoy Black Friday?

Depending on where you are, you can set alarm clocks, bring snacks, and dress appropriately. If you don’t like large crowds, you could watch from a distance and wait for the commotion to die down. If you prefer, you can also wait for Cyber Monday.